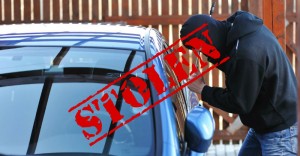 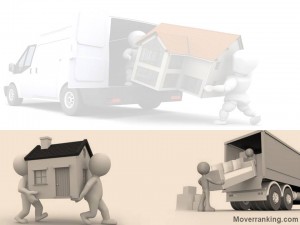 Having received growing number of grievances in opposition to moving companies, the office of consumer protection director “Eric Friedman” has stated that “Holding someone’s personal goods and memories hostage in exchange for payment of exorbitant fees is inexcusable.”

With that said, a Gaithersburg moving company has also been fined for breaching Montgomery County’s consumer protection law, sources say that the company is operated by Adam Shaikh.

Shaikh has been fined an amount of $3,000 covering six civil citations, stemming from three consumer complaints.

Shaikh, who did business as Big Brothers Moving in Gaithersburg has found breaching some of the laws; the violations included holding goods hostage, failing to say whether a moving estimate was binding or non-binding, perverting services including in estimates and charging extra and misrepresenting online that the company was licensed and insured.